Apple third quarter earnings were never supposed to be exciting – it hasn't had a big hardware launch in months and we don't expect new iPhones until September.

However, a mix of strong revenue today and a market valuation that's closing in on $1 trillion are hyping Apple's stock price to record levels in after hours trading.

To become the first $1 trillion company (and beat Amazon to the title), Apple's stock price needs to cross $203, which is 3% above its its current price, notes 9to5mac.

The company stock price currently sits at $190.30 and reached an all-time high of $195.96, which would put Apple at $990bn when the stock market opens tomorrow.

Apple's revenue gains mark the company's best June quarter ever, according to CEO Tim Cook, noting that it's the fourth consecutive quarter of double-digit revenue growth. 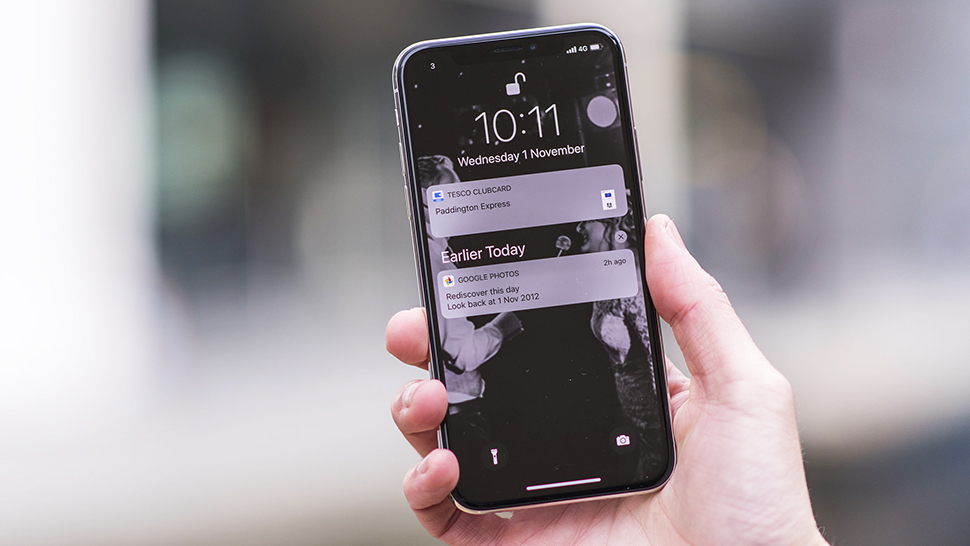 What's propelled Apple's June earnings high and its ability to defy the challenges faced by rival tech stocks this quarter? iPhone revenue was higher than estimated.

Analysts had predicted that the average iPhone price would be $693. Surprise, actual iPhone revenue on average was $723, according to Apple. During the conference call, Cook noted that the iPhone X was the most popular iPhone in the third quarter.

Apple's success with the iPhone X contrasts with Samsung, which is struggling to sell the Samsung Galaxy S9 compared to its prior Android phones. People aren't upgrading, and that's something Apple's iPhone has struggled with in previous quarters.

Cook dismissed the need for record revenue during the call, saying that because the smartphone market is so vast, it doesn't matter if revenue dips or goes up 10%. Of course, he's almost certainly hoping for the latter result when the iPhone 9 and iPhone 11 launch (likely in September).

The biggest momentum for Apple continues to be 'Services', which includes iCloud, Apple Music, and Apple Care. It makes sense if more people are insuring that pricey iPhone X (and for a downpayment than last year to boot). Apple has also hit what Cook called a pocket of success with the Apple Watch, though the company doesn't break down smartwatch revenue.

Finally, while Cook expressed opposition to new trade tariffs between the US and China, noting how they're anti-consumer, he said that Apple is continuing to see double digit growth in China along with other major markets.