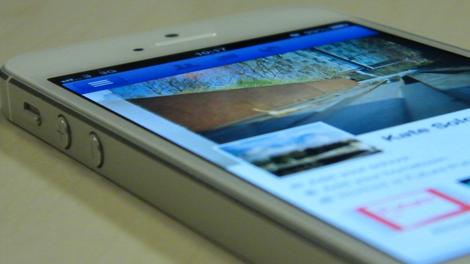 Facebook announced that Free Basics, its program for providing free internet for over 30 developing nations, will no longer be available in Egypt.

Developed under Facebook’s Internet.org branch, the service had over 3 million users in Egypt, a third of which were first-time users. The hiatus of Free Basics in Egypt comes just two months after telecom provider Etisalat Egypt began offering the service.

"We’re disappointed that Free Basics will no longer be available in Egypt," said Facebook in an official statement to the Associated Press. "More than 1 million people who were previously unconnected had been using the Internet because of these efforts."

While the reason behind Egypt’s ban is still unclear, it more than likely has to do with the criticisms concerning Free Basics and net neutrality. Such was the case for India, the only other country so far to have put down a freeze on the program alongside Egypt.

According to The Times of India, the Telecom Regulatory Authority of India will reconsider the service after it is clarified "whether a telecom operator should be allowed to have differential pricing for different kinds of content," a chief concern for proponents of a neutral internet.

Since Free Basics would only be providing access for Facebook’s pre-approved list of sites, putting the rest behind a paywall, many critics believe the service to violate net neutrality, as well as mask an possible ulterior motive for Facebook. (Facebook and its standalone Messenger app are included in Free Basics, after all.)

Facebook CEO Mark Zuckerberg vehemently disagreed with these claims, saying that "If we accept that everyone deserves access to the internet, then we must surely support free basic internet services."

"Instead of recognizing the fact that Free Basics is opening up the whole internet, [critics] continue to claim – falsely – that this will make the internet more like a walled garden," said Zuckerberg in a published opinion piece. "What reason is there for denying people free access to vital services for communication, education, healthcare, employment, farming and women’s rights?"

While Free Basics is currently on ice in Egypt and India, the program could make a comeback after regulators in each country have a chance to examine it. While Free Basics toes the line with net neutrality, it is hard to argue the benefits of bringing more people to the modern age, making the issue a worthwhile discussion for each nation in the program.