Your home needs radar, not motion-sensing cameras. And you can ditch those wearables when you’re at home, too. A new imaging sensing concept from Tel Aviv-based Vayyar Imaging is making waves with claims that its radio-based tech can image everything happening – even someone breathing – in a 3D space, and in real time.

One obvious target is the cameras in a smart home. Instead of motion-sensing security cameras, Vayyar's 3D imaging sensor tech can track people's minute movements without the need for video. It can even monitor breathing and heart-rate while someone sleeps. Critically, it does all of this without ever identifying someone. This is a tech about practicality, but also about protecting privacy.

"So basically we developed a radar, which runs a radio frequency technology – it's 'massive MIMO', just like 5G, and we can control the frequency," explained a spokesman at MWC 2018. "We can use very high frequency for high resolution images, and low frequency for better penetration in a building, and if you increase the number of antennas, your resolution increases." In that way, Vayyer's radio wave 3D imaging chip can be tuned to see through almost any object or material.

Vayyer's biggest product so far is the Walabot DIY, a smartphone sensor now available on Amazon that finds obstacles in a wall, such as cables, studs and pipes. It's available only for Android phones. Next up is a product for elderly care that can tell if someone has fallen while in the bathroom; not a place where anyone would want a video camera.

There are dozens of other possible uses for a tech that can not only detect any slight movements, but identify people by their patterns of movement. "You could use it tell how active someone is, and increase the air conditioning in the room someone is in," said the spokesman. That could be great in a gym. In fact, since it can also track sleep patterns, activity levels, and monitor vital signs, it could kill-off the need for wearables, at least while you’re at home. 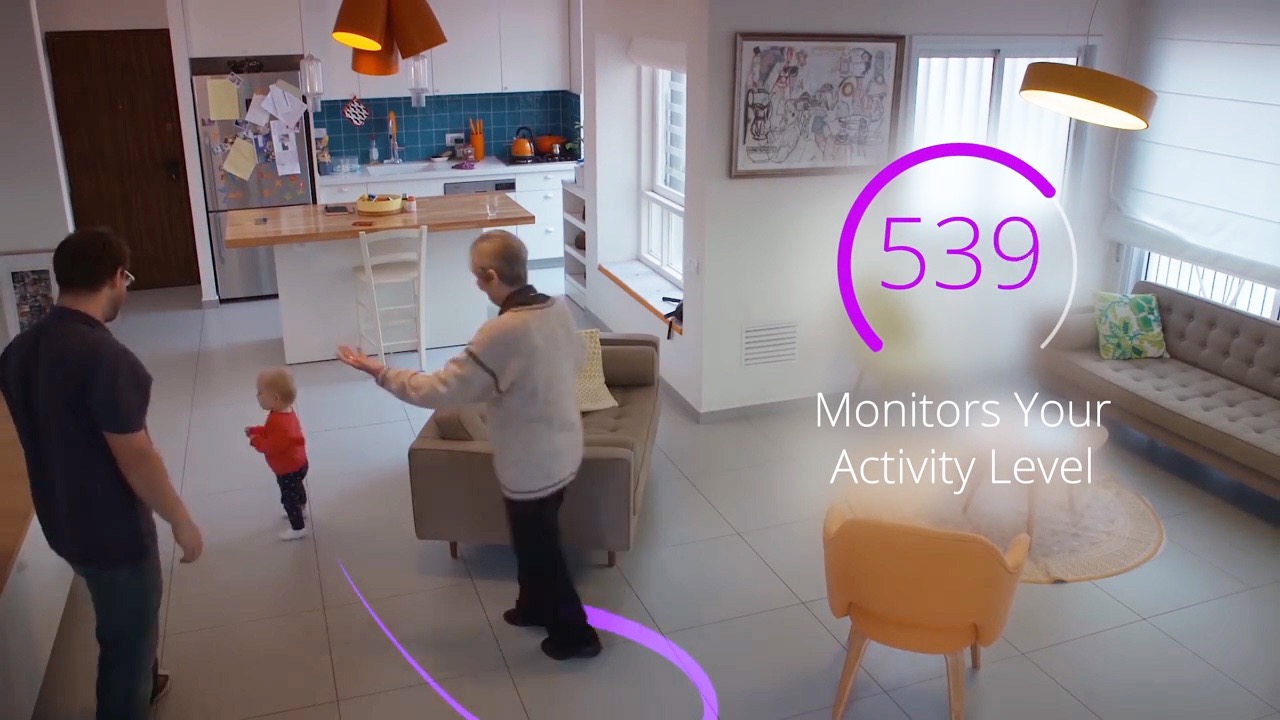 If it detects that you've gone to sleep, it can trigger the lights to dim, or cease. There are lots of other ways it could bring rooms, walls and doors to life; it could shut the elevator doors as soon as you get in if no-one else if nearby. It can see through walls to detect leaks. With so many potential uses, all Vayyar's tech needs is some impressive AI to make it useful.

Imaging on a bigger scale

Cue a deal in December last year with Japanese tech giant Softbank to collaborate on internet of things (IoT) projects. Details are brief, but it seems Vayyar’s sensor tech will be used with Softbank's AI to 'create buildings and infrastructure which are safer, more energy efficient and better able to handle large crowds'.

One confirmed use is the structural integrity of buildings. Another is analyzing the flow of people using public transport. It's easy to see how being able to track the exact number of people moving through a space, and even monitor how fast they're moving, could have a use on busy thoroughfares, such as metro stations. 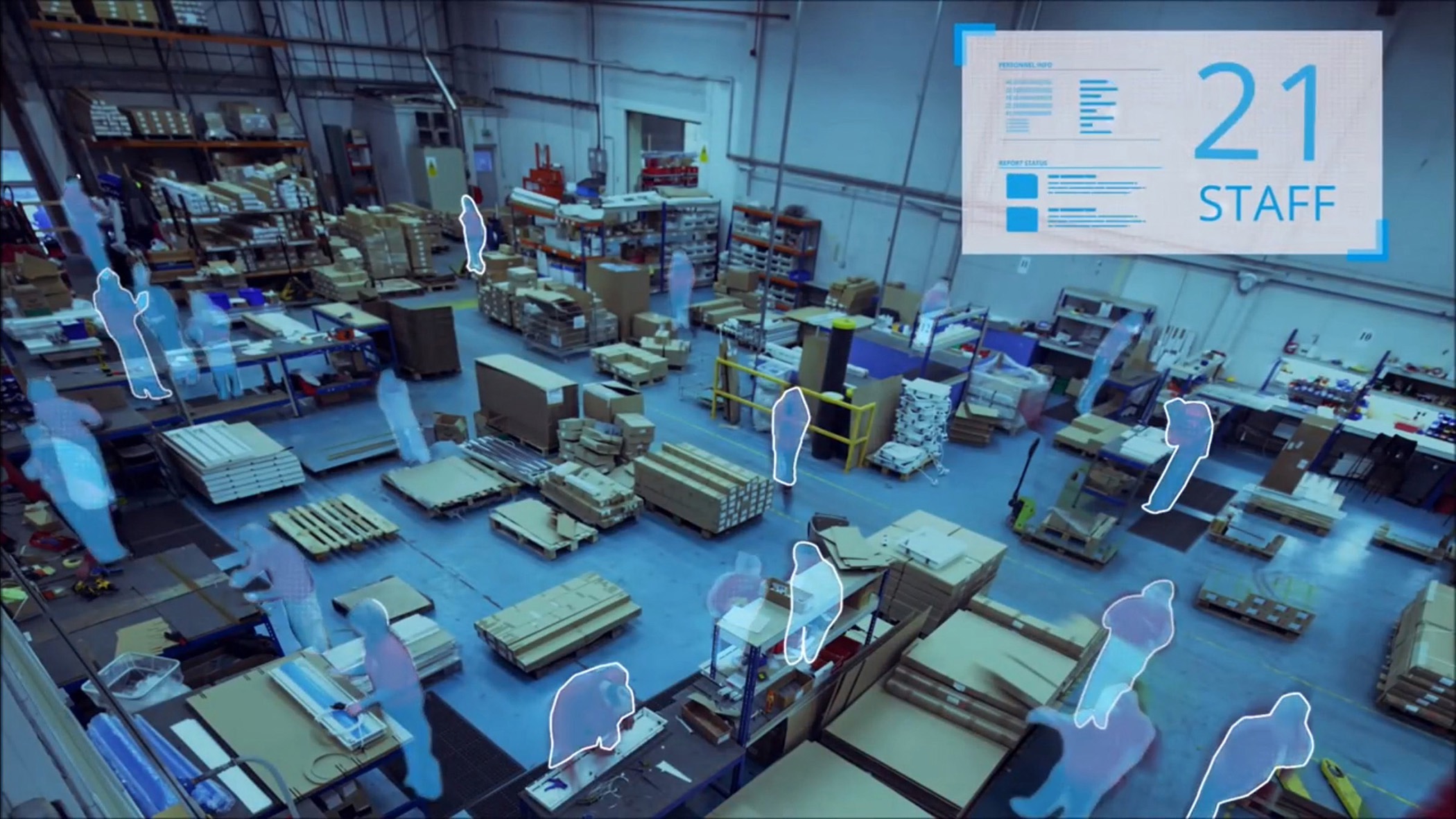 Like a lot of emerging tech, Vayyer is also aiming at the automotive industry. "We can know the exact position of people in the car, their posture, and whether it's a child or an adult in a seat, so we can control how airbags open," said the spokesman. Its concept of a 360-degree sensor is also being promoted as a technology for parking assistance and obstacle-avoidance. And when you go to open the door of a car, it can tell you if there's an obstacle in the way, including warnings about motorbikes that you might be about to decapitate.

Anything that means we don’t have to wear a Fitbit to bed gets our vote.

MWC (Mobile World Congress) is the world's largest exhibition for the mobile industry, stuffed full of the newest phones, tablets, wearables and more. TechRadar is reporting live from Barcelona all week to bring you the very latest from the show floor. Head to our dedicated MWC 2018 hub to see all the new releases, along with TechRadar's world-class analysis and buying advice about your next phone.